Juicy Tips on How You Can Create Anime Effects

This article will help you understand some of the decade's best anime and some great tricks to create after-effects animation, and some great apps to edit.

It helped to establish a period in anime that will be remembered for a long time. Here we're counting down the Top 5 Anime Moments of the Decade with our favorites.

We'll be looking at the anime sequences that stood out in terms of style, substance, and impact for this list. These are the flashes that come to mind when you think of anime during the last ten years, whether it's combat, romances, or narrative twists from old and new series.

Jiren of Universe 11 continues to overwhelm the other fighters as the Tournament of Power approaches its conclusion, even putting the screws to Goku and Vegeta to the point where they are battered and broken, that is until the Saiyan completely awakens his newfound power of Ultra Instinct. 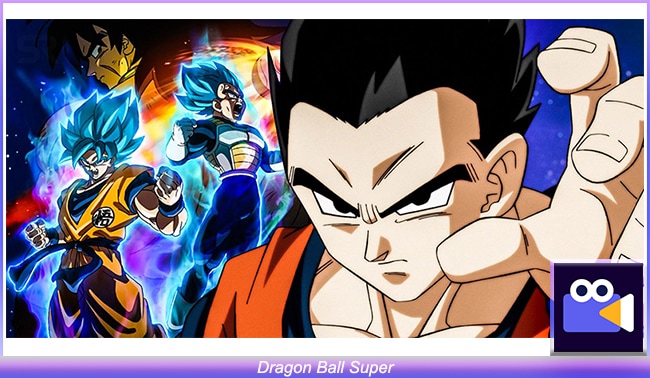 #2: The Final Battle in the Valley of the End

We'll be the first to confess that Naruto's adventures haven't always been well received, but when it comes to the show's final battle, we have nothing but admiration. Not only is it a visual feast for the eyes, as Naruto and Sasuke employ uber-Jutsu after uber-Jutsu, wreaking havoc on the terrain. 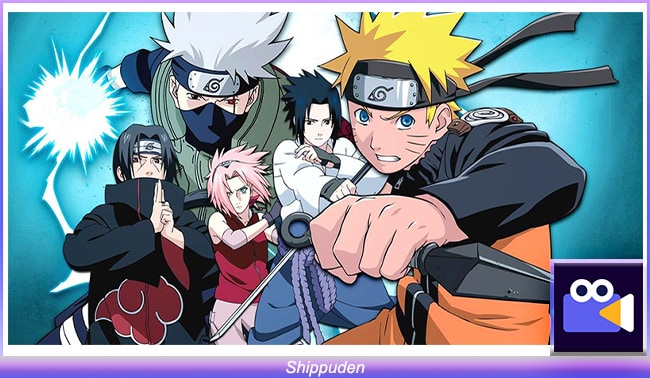 We had to bid goodbye to Luffy's beloved brother what seems like a lifetime ago, leaving a scar that never really healed for both the characters and the fans. Despite saving Ace from execution, Luffy can only watch in horror as his younger brother dives in at the last moment to intercept an assault aimed at the Straw Hat Captain, his flames unable to withstand the savagery of Akainu's lava Devil Fruit. 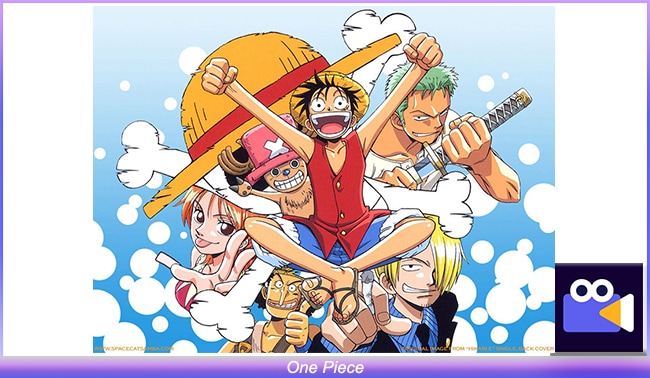 And here is the face of sheer, unadulterated wrath. Gon loses control after learning that the Royal Guard has no intention of bringing his murdered friend Kite back to life. His Nen distorts and transforms him into a musclebound, adult version of himself, with enough force to equal the Chimera Ant King. 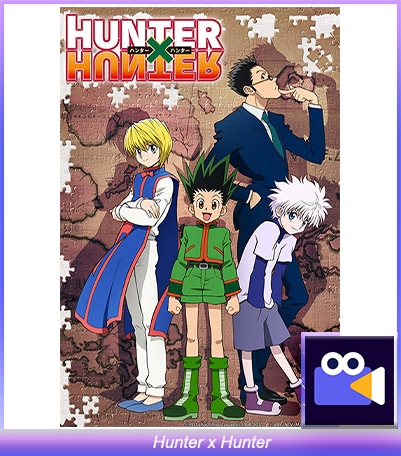 JoJo-mania is likely to last till the sun sets, which we're all too glad about, though it's fair to say the rest of the Joestar lineage will find it difficult to surpass the moment Girono Giovanna and his Stand ascended to godhood. The son of Dio's strength increased after absorbing the arrow's power for himself. 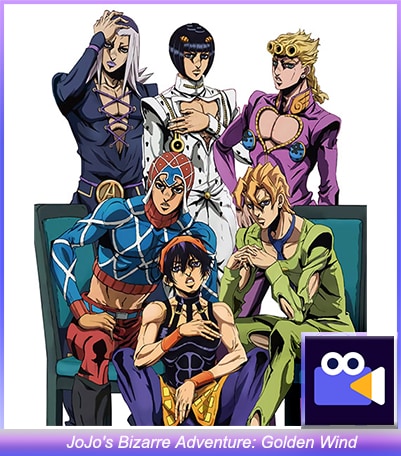 The technique of turning still photographs into moving visuals is known as animation. The illusion of motion is created when static images are shown fast on media such as film or video.

The following is a listing of some of the tools that animators use:

This commercial animation software application enables digital artists to create 3D animations, including creating models and rendering them into 2D or 3D images.

Digital artists can use this commercial tool to add visual effects and motion graphics to film, television, video, internet material, presentations, and more.

The parallax effect is a popular Anime After Effects. Motion Science's After Effects Using a Simple Distortion Effect teaches you how to utilize this effect to create the illusion of 3D.

In After Effects, you can make entirely configurable and adjustable call-out titles. Maxwell Ridgeway demonstrates almost 25 minutes of generating gorgeous flat animated titles that track over your films in this tutorial.

3. Color Grading In After Effects

When it comes to color assorting your footage, After Effects may not be the first thing that comes to mind. After watching Kriscoart's Create a Cinematic Look with After Effects Tricks! AE may become your new go-to.

4. Rise from the Dead

Have you ever wished to rise from the dead and break out from the earth? You can rise from the dead with a green screen and an animated preset of a ground blast. Surfaced Studio's Rise from the Dead - Adobe After Effects Tutorial demonstrates how to use this specific effect, as well as how to track and adapt it to fit your shot.

5. Give Yourself Demon Eyes

Film Learnin's Easy Demon Eyes After Effects Tutorial! was created in response to a request for the demon eyes effect from the show Supernatural. Even though the effect is absurdly simple to achieve, there are several crucial measures to follow, even for a beginner.

This is a popular choice for a variety of video productions. A glitch effect can be used in any technology-related video that requires a little more grit.

7. Pull Someone Through a Picture

This effect is fantastic, and it isn't challenging to put up after that. Colin Ross's After Effects Tutorial: How to Pull Someone into Another World walks you through the process of creating this advantageous effect.

Making motion graphics is one of the simplest things you can do with After Effects. Thevfxbro's After Effects Tutorial - Basic Typography and Motion Graphics shows you how to do both in the context of a music lyric video.

You'll be using After Effects exclusively for this class! Thanks to the Advanced Lightning effect preset's built-in capabilities preset in After Effects, the Advanced Electric FX Tutorial by Video Copilot will help you create an astonishing electricity effect that is dynamic and looks realistic.

10. Making Cartoons in After Effects

Here's something scarce out of the ordinary after Effects can also be used to animate a cartoon. Ross Plaskow's How to Make a Cartoon | For Beginners - After Effects Tutorial is a lighthearted look at animating a dinosaur sketch.

Part 4 How to Combine Scripts and Anime Effects?

In case you are wondering how to combine scripts and anime effects, Anireel has got you covered. It has great features that could help you to create animations and don't need to hire an animator to do the same.

Why Anireel is a Great Option?

● This would minimize your time.

● Your work will be done too quickly.

● No extra money is needed to give to the animator as everything is done by the software itself.

Anireel contains several other features that are vital to its functionality.

Image, video and even simple scripting can be animated using Flash.

A user-friendly interface makes it easy to use and browse the site.

A multi-track timeline can be loaded with multiple media files.

● This post provided you with a complete overview of the best anime that you may watch from the past decade and some anime after-effects and programs that you can use to edit the anime, making your job much easier.

● Anireel has also been introduced, which will assist you in creating anime effects to enhance your animated films, images, etc.