Types of Different Animation Maker Software You Can Come Across

With the advent of animation videos, individuals and business communities use them to create an alluring approach while interestingly demonstrating the objects and concepts. As these videos are getting popular with each passing day, you should know about their various kinds. There are diverse animation videos such as 3D, 2D, traditional, and motion graphics animation videos.

Animation videos are in huge demand in the market for their capability of expressing powerfully and simply to the audience. With the growing competition, every individual must know the different types of animation videos along with the relevant animation maker software.

3D animation videos are one of the most widely used types of animated videos in live-action films and games. Through this genre, experts create characters for digital platforms and video games. Building a 3D animated character involves a lengthy process where experts design the structure, bones, and features and add keyframes along with motion paths. Thus, with intensive computer processing, artists generate 3D videos carefully.

3D anime maker software produces flawless results as it contains the power to display virtual reality on the screen. This software comprises the rendering and simulation software along with an integrated toolbox.

Blender is an all-rounded 3D animation maker that offers key features like rendering, modeling, and sculpting to craft 3D animated characters easily. You can create your own animated action film in a high-end production by smartly using every feature. The UI of Blender is well-structured, and you can create customized shortcuts to execute your animation easily and quickly. 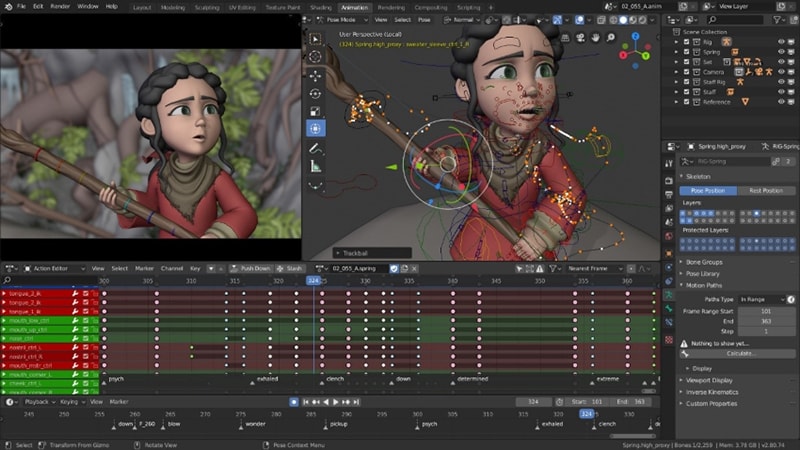 2D animation videos are created by two-dimensional motion to build an illusion of moving characters. In these videos, every movement and character is hand-drawn frame by frame. To manipulate the movement of animated objects, they only use height and width to create the perfect illusion. 2D animated videos are also getting popular among brands as this type captures the artistic element on the screen.

2D anime maker software must consist of a compatible interface that works well in creating frame-by-frame animation. Moreover, it should include advanced options for rig-based animation along with efficient camera tools.

Wondershare Anireel is an amazing 2D animation maker software that provides advanced tools to make an animation free video for different purposes. Through its feature of character builder, you can easily design your 2D character by choosing its skin color, outfit, facial features, and accessories. You can also add props and assets to your 2D animated video by changing its color and size. Other excellent features include lip-sync, text to speech, templates, and audio assets. 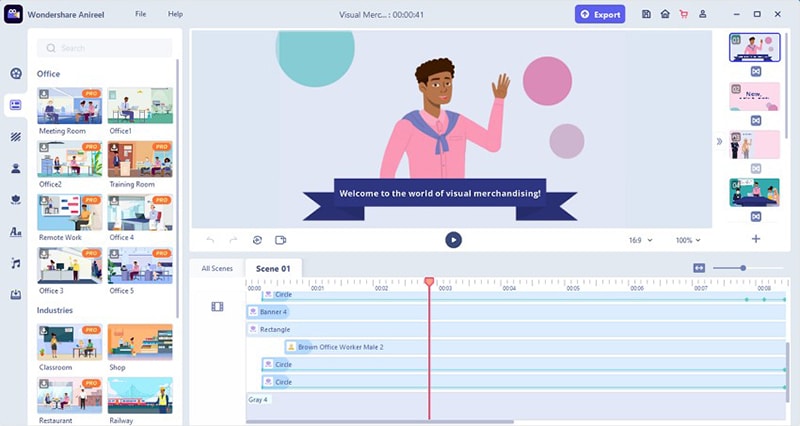 With the advancement in technology, people gradually opted the computers for digital coloring and scanning to generate professional results. Mainly, traditional animation maker software is pretty basic and consists of a rigging system for rig-based animation. Also, it includes camera tools and cool effects to hand draw characters perfectly.

TVpaint is a classic example of a traditional animation maker with a simple interface and basic tools. As this category of animation is not used widely now, you can still hand-draw animation characters through this special tool. This platform offers a wide range of color schemes that you can use to draw the characters, objects, and backgrounds. You can save the model sheets and textures on its image library to save your time.

You can also form color groups to categorize the colors and can add various soundtracks to your videos instantly through this tool. 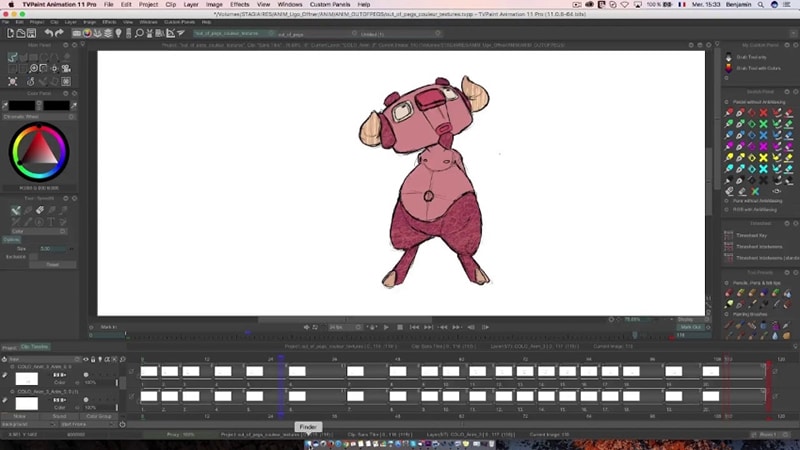 Stop motion differs from other types of animations in many areas, but the most significant difference is that it manipulates real-life objects to create illusions. In this category, the animation starts from frame one, and other frames come one after the other. If any error occurs, you have to begin from frame one as frames can't be redrawn in this genre. This genre has further several types, such as pixelation, cut-out, action figure, and puppets.

To conveniently craft a stop motion animation, this animation video maker is the suitable one that offers distinct features to the users. This tool keeps the history of the timeline on the main user interface so that you can keep a record of frame-by-frame animation. This tool also includes multiple options to support its users by enabling them to capture images and use a digital camera for greater precision. 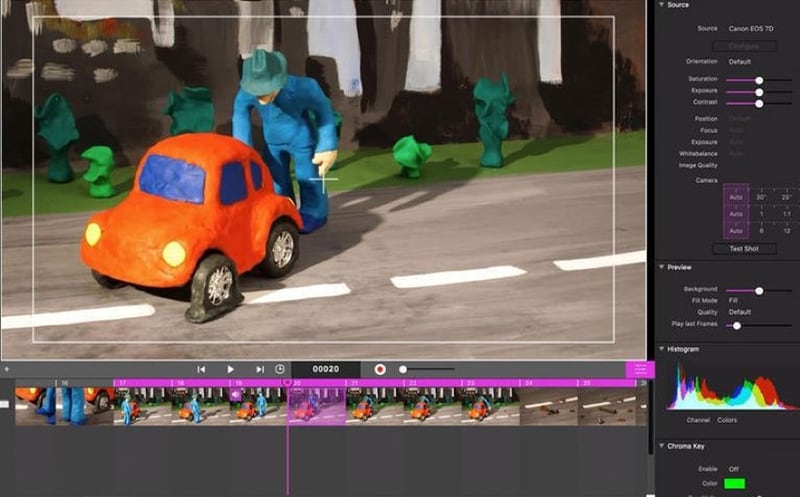 In this category, people do graphic designing by applying animation techniques where typography dominates. Through sound effects and animated graphic design, this type of animation can provide the audience with effective messages. The major example of motion graphics animation can be seen on movie credits and title sequences or through product branding.

Adobe after effects is the most compatible animation video maker that contains various tools such as exciting effects, pre-made templates, and multiple text fonts. You can also add powerful transitions to your animation to make attractive movie titles, credits, and other graphic designs. Explore the templates provided in this tool to get creative ideas to make your motion graphics animation effortlessly. 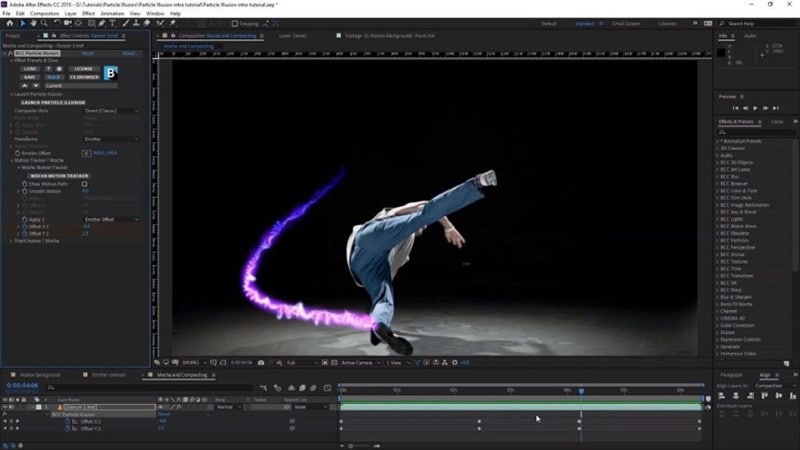 To make engaging and influencing content, animation videos are the best option. Animation videos can directly target the viewers by giving direct messages in a creative way. This article has provided descriptive details regarding different animation videos and animation maker software that may help you construct an appealing video presentation.