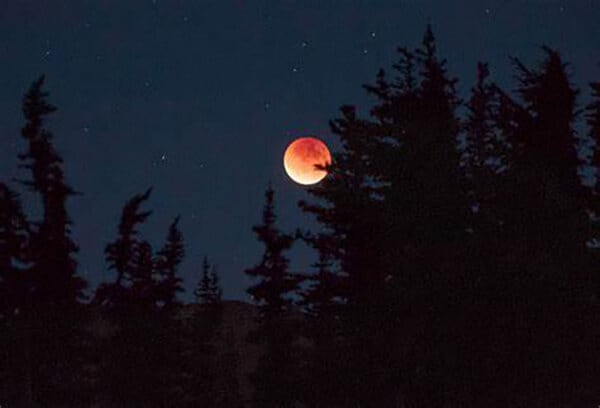 The Total lunar eclipse took place when Sun and the Moon were located on the exact sides of Earth. However, Moon comes under the Earth’s shadow; some amount of sunlight still reaches the Moon. The sunlight passed via Earth's atmosphere filters most of the blue light, making the Moon appear red when viewed by people from Earth.

Another type of eclipse, known as the partial eclipse, occurs when part of the Moon enters the Earth's shadow. The Earth's shadow looks dark on the side where Moon faces the Earth. The people view the particular eclipse, which depends on how Sun, Earth, and Moon are aligned.

In this article, you will learn:

1. What is an Eclipse? Lunar and Solar Eclipses Explained

Earth and other planets (included in the solar system) revolve around the Sun in its turn, making Moon move around the Earth in its orbit. Three heavenly bodies (Sun, Moon, and Earth) get aligned in the same straight line, and an eclipse occurs.

A solar eclipse is the eclipse of the Sun, which occurs when the Moon comes in between Earth and the Sun. During an event, Moon blocks the sunlight from reaching the surface of Earth and therefore casts a shadow on it. It took place on the new moon phase, and it is predicted to have 5 solar eclipses in a year. 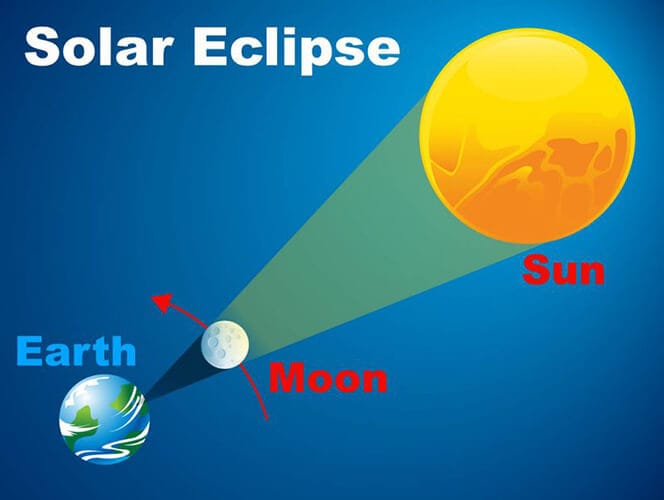 The distance of the Moon from the Earth during an eclipse determines various sorts of solar concealment seen by a person and are listed below.

- Annular solar eclipse: When the Moon completely covers the Sun, the sky becomes too dark, and only a small area of the Earth can be seen during the night; it is defined as a total solar eclipse. 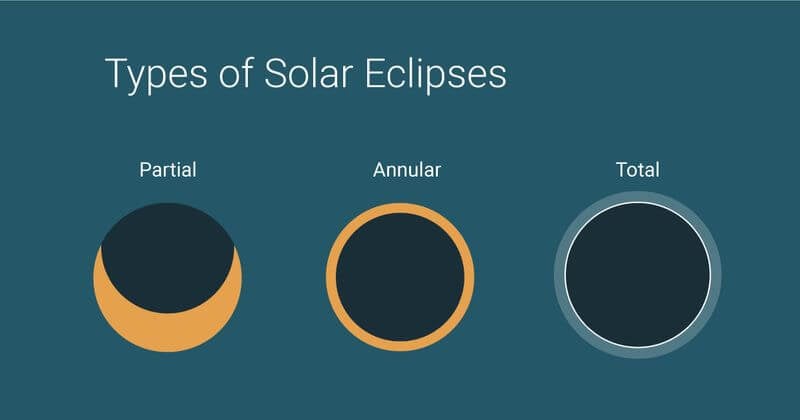 The video explaining lunar eclipse depicts that lunar eclipse is an eclipse of the Moon, which took place when Earth lies among the Sun and the Moon. During such events, Earth will restrict the sunlight to reach the surface of the Moon and cast its shadow on Moon. 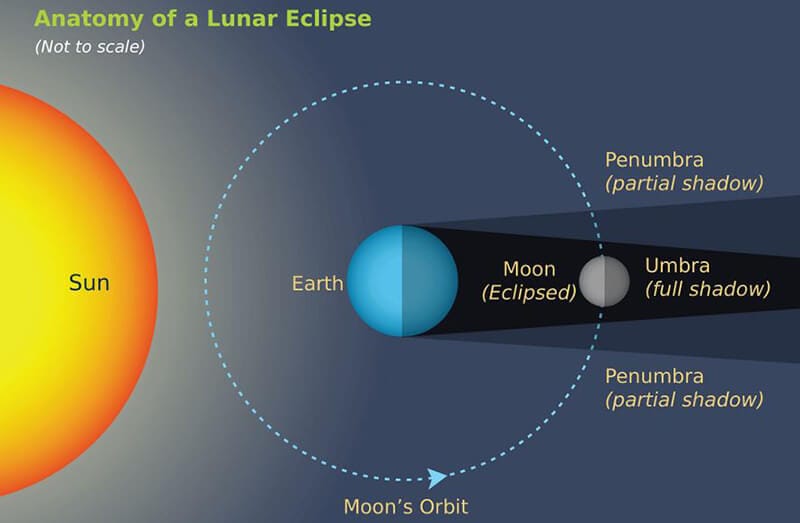 Following the position in which the Sun, Moon, and Earth are aligned, different types of lunar eclipse occur and are listed below:

A partial lunar eclipse occurs when some part of the Moon moves into Earth's shadow.

It is suggested not to look Sun directly during the solar eclipse because radiation can damage the eye tissue and lead to severe eye concern, even blindness (use binocular). However, you are safe to watch the lunar eclipse with naked eyes.

2. Is There Any Solar & Lunar Eclipses Videos for Kids?

The answer to the above question is “Yes”. It is quite evident that the level of understanding concepts differs from person to person. The kids are more prone to learn from the videos that include interactive design and short stories discussed. The video designed for kids needs to have effective and coolest animation types to engage them in learning about lunar and solar eclipses effectively. 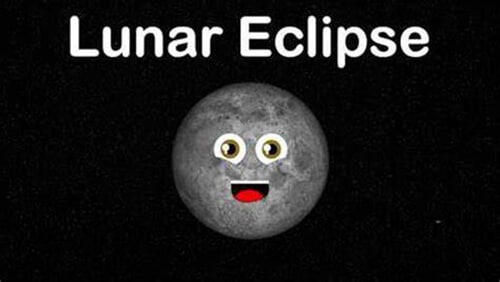 Some of the captivating and animated videos explaining lunar eclipse and solar eclipse for kids are listed below. All you have to do is just click on the link to view and enjoy a splendid video having a hassle-free experience.

2.1 How Do You Explain a Lunar Eclipse and a Solar Eclipse?

When Earth moves between the Sun and Moon, Earth blocks the sunlight, which the Moon generally reflects. At such time, Earth shadows fall on the Moon instead of light hitting the Moon surface.

The video explaining the lunar eclipse needs to be designed creatively to explain the phenomenon, including graphics and photographs. The video needs to have the coolest pictures and effective animation styles to captivate viewers' attention, especially kids. It is observed that kids prefer animation and music genres over detailed information; therefore, videos for kids need to be entertaining and Creative.

2.2 How to Create an Explained Video Like That Quickly?

To create an explained video, one needs to consider several factors to make it informative and understandable to the viewer. There is a need to follow proper strategy before posting the explained video on a website or any social media account. Wondershare Anireel is an effective tool that you can install to understand the process easily.

The download link is available on the official site of Wondershare official website. There are several features and editing options available through which you can create a customized explainer video quickly to deliver a clear message to the viewer. However, some of the things that you need to take into consideration are listed below:

- Have an appealing “video script” written and catchy “thumbnail.”

As per the name, explainer videos are something used to deliver a clear message to the audience. Having a compelling theme and cool graphics is not just enough; the main thing is to have a solid video script so that viewer finds it meaningful and becomes trusted customer.

The solid “video script” converts viewers into potential customers or users depending on your offerings. While writing the video script, make sure to research the problem well and provide an easy solution so most users can accept it. After deciding the “video script”, broadcast the trust signal for sharing information.

After having a good video script, remember to use good music background and voiceover. Please keep it simple but audible so that audience doesn’t face any listening issues. The clear sound plays a significant role in engaging the user all over through till the video ends.

- Review the video as “user”

Check the music background and voiceover combination because sometimes it creates a disturbance, and the listener doesn’t find it meaningful. Once you are done, just share the video over your website, and social media account to deliver clear information to your targeted audience.

● An eclipse occurs when a heavenly body into the shadow of another celestial body. There are two types of eclipse 1) lunar eclipse and 2) solar eclipse.

● The video explaining lunar eclipse for kids is designed with the most incredible graphics, including a small story that included engaging the kids with the video content.

● You can easily create and edit “explained videos” using the Wonder Share Anireel and remember to follow the steps discussed above.

● The above information provided helps you to learn about the lunar eclipse and solar eclipse interactively. Would you please check out the video's link for kids provided above to learn with entertainment?