Do you want to become the best out of best script reader? Here is the real secret to becoming a script reader as quickly as possible.

We know you read a lot, and also you might be interested in movies… aren't you? If yes well, we have cooked something delicious for your mind with a secret sauce to becoming the finest script reader out there.

Over here you will find the 101 guides to become the script reader just follow as mentioned below, find out if the job profile suits your personality and chik-chik-boom, get ready to blow the industry, the job is waiting for you.

01 The Definitive Guide to Understanding What a Script Reader Is
02 Before you become a script reader: Things You Should Know
03 How Much Do Script Readers Jobs Pay?

1. What is a Script Reader?

2. What Does a Script Reader Do?

When we are talking about the position of script reader we generally think about screenplay, producers and actors but the script readers are also hired for other firms as well. These people read the script and according to their studies and experience, they craft a report called script coverage.

3. Key Skills That A Script Reader Should Own

Part 2 Before you become a script reader: Things You Should Know

1. Why You Want to Be a Script Reader?

Well! Who would not want to grow among the film industry peeps? One of the main reasons why one would like to be a script reader, apart from earning is is the increased chances of getting hired by film production companies, theatres and even the actors themselves.

2. Why You Don't Want to Be a Script Reader?

As much as the job of script reader sounds exciting, the reality sucks if your motive is only money and you are not there to educate yourself. To improve as a writer or a position that brings advancement to your career should be in your mind otherwise the pile of scripts will haunt you and you won't be having any control to skip a script and rest.

3. What it takes a Good Script Reader? 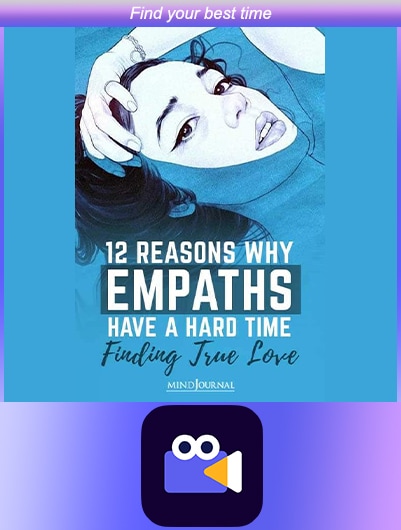 Whoever you are you need to explore which part of the day is the most productive for you. What is the time when you are in full charge, and ready with your creativity to shoot on the paper? As the job is to read the whole lot of script you got to be doing it with your full attention, full energy, and of course with the flowing creativity.

At this job, you might have an opportunity to work from home and when you are home it feels like you have 48 hrs. in a day and the job can be done anytime in this course of time. Well, if you want to make things go well with your health and your career, scheduling your time is really very important.

❹ Get out of your bubble 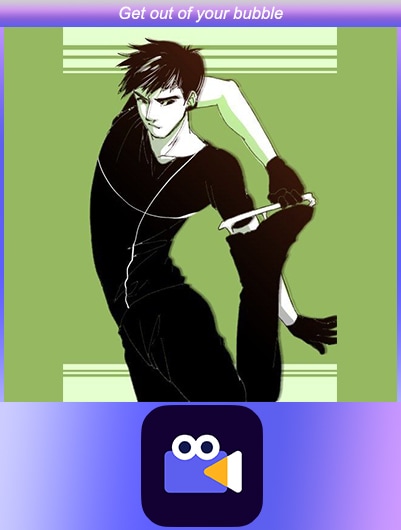 Script reader for one genre never exists. This is understandable that a person may not like a certain genre to read or watch. But this job needs someone who likes everything, who can work beyond the limits, after all, there are a lot of genres.

Reading will save you in the end. This is a continuous growing domain and it needs you to go along with it. If you, don't you are nowhere. The best part of this position is you get an opportunity to grow at every stage of your life.

Part 3 How Much Do Script Readers Jobs Pay?

Alright, we already know what are the requirements, how you are going to do things and a lot more. Now is the time to know if script reading is really worth it? Because ultimately money is going to buy you the bread, not passion or whatsoever.

If we talk about freelance script readers, they make around $40 or $60 per script. To read one script may take you around 4 hours or something, so the rest you can calculate. The next option is to find a job in this niche and get associated with some production company or studio. If we talk about the assistant script readers, 63% of the script reader are paid less than $50,000 a year and generally, script readers have to work for more than 40 hours a week.

● We read the brief discussion about the role script reader, who are they? What do they do? The instructions provided here is more than enough if you are willing to start a career in this field.

● Here you can find 5 factors in general that are better if you want to sync smoothly with the job.

● We saw the amount of money script readers make a year being at job and also while freelancing moreover we got to know how you can be better at being a script reader keeping in mind the coordination of your health, and profession.