What Is A Video Game Animation Explained?

Like all other available entertainment media, video game too has been growing over time. The presentation of a video game today is far better than what was earlier. It is interesting to note that animations nowadays are an integral part of the video game. Explaining video games have now become an easy task.

Part 1 What is a Video Game Animation Explained? 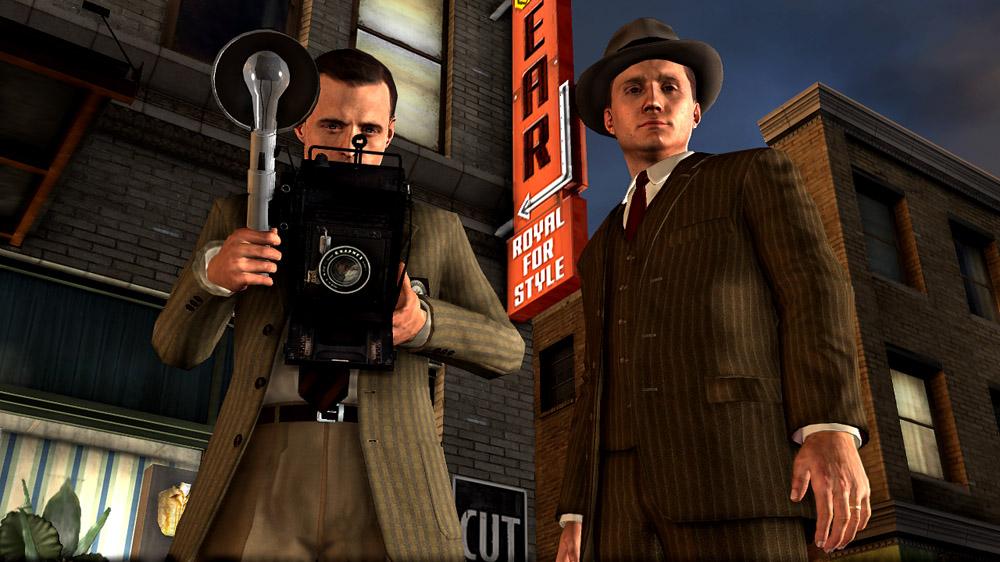 Let’s just start with casually explained video games and their specialties. Video game animation is considered the art of animation of all the objects and characters in video games. With time and rapidly growing technology, video game ratings explained the presentation of video games is changing. So in this scenario creating a well-animated clip for them needs both knowledge of computers and the developments within an artistic sense.

They are created on computers with the use of various software. Like 3D modeling applications, Autodesk Maya Studio to Microsoft PowerPoint. Video game animations might take a much longer time because a lot of detailing is required.

The final product might have pre-rendered animations and cut scenes that will play after or before levels or maybe during story points. In-game animation is used for movement while playing the game.

Earlier when video games were in the Pac-Man era, animators Ollie Johnston and Frank Thomas Disney from Disney introduced the 12 basic principles of animation in their book in 1981 by the name of The Illusion of Life - Disney Animation. The basic principles are as follows:

In this technique, squashing and stretching the elements of an object or a character like a bouncing ball to exaggerate movement in the specified direction.

Staging is directly relevant to linear portions of video games like the cinematic where the characters and the camera are controlled by the animator. Staging is thus the principle of presenting any such idea so that it is wholly and unmistakably clear.

This entire process involves the use of character composition, lighting, or camera to focus the viewer's attention on what is relevant to a particular scene and avoiding all the unnecessary confusion and details.

Anticipation is the third principle which is basically employed the make the viewer for any action, like crouching before jumping or pulling back of an arm for a punch or a blow. This occurs in our normal life because when a person is jumping crouching with the bended knees is natural for giving enough energy to lift the person off the ground. Similarly the same is performed in animation as well for selling the energy transfer of any action in the way the action alone cannot.

Principle 4-Straight Ahead & Pose to Pose

'Straight Ahead' & 'Pose to Pose' are two techniques used purely in the process of animation creation. These two techniques relate the contrast between working on frames in a continuous process compared to dropping in the only key poses called blocking to swiftly create a first pass and then massage from there. Yet, this also has relevance to linear animation and primarily describes two philosophies.

Overlapping action balances the notion that various parts of a character's structure will move at various rates. Like during a punch. The torso and the head will lead the action. Again, with the bent arm pulling behind and then snapping forward just before impact for delivering the blow.

Principle 6-Slow In & Slow Out

Slow In & Slow Out elaborates the visual result of deceleration and acceleration on moving objects. In accordance with which actions normally have slower movements at the beginning and in the end while the action starts and is finished. This is due to the weight of the character's body part or the object.

Mostly all the actions spontaneously follow the arcs as elements of any character or object move. While walking, the arms and legs swinging. Body parts that diverge into a natural curve will be at once picked up by the eye and thus can give an unnatural look. So, arcs are considered the best way of sharpening in on the correctness and polish of an action. Most of the cleanup of creating motion-capture work inside a game is removing awful breaks from arcs that normally occur in human motion. But again, this might look wrong and noticeable when watched over and over in any video game.

This principle of Secondary Actions is generally used to emphasize and complement the primary action of a character, with adding visual appeal as well extra details to the base action. Sometimes it can be difficult to include more than one action in various gameplay animations because of their brevity. These are the little details that can make any animation a great one.

An appeal should always be the primary goal of every animator, especially when bringing any character to life, but it is inexpressible enough to make it tough to describe. It is the contrast between a face that is animated and can display real emotions to one that looks creepy and terrifying. On the whole, it is the addition of an animator's skill in sell the force of combat compared to a movement that comes over as weak. It is the physicality in any character's performances in comparison to one that appears to be unnatural and robotic.

Timing is the main highlight of the feel of an animation. It is generally entreated to deliver the weight of an object or a character. Fundamentally linked to speed, the time an object takes to rotate or move a distance or an angle will deliver the viewer with an impression of how powerful the particular motion is.

Real-life never looks real enough. Like if you are watching a person performing real-life action, for example jumping from a great height and landing on the ground. When we copy the same action in animation, the character would more likely appear slow also aesthetically imperfect. Real-life movements do not always follow perfect arcs or powerful silhouettes.

Drawing is an essential medium of conveying information between team members. The use of thumbnails to identify a problem and find a solution is a regular thing when working with game design. All the good animators have the skill of drawing to a level that can provide support or give proper direction. This skill is very useful when working on character designs. Drawings also illustrate the advantages and disadvantages of any particular visual element.

Part 2 What Are the 4 Examples of Video Games? 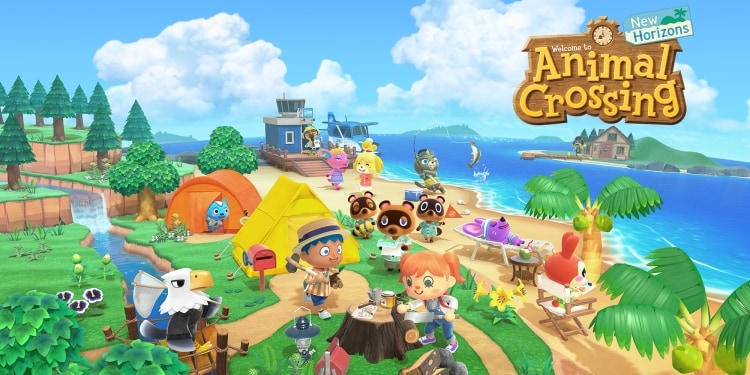 Based on the Nintendo switch platform, it is video Game with a very high level of animation. It is a game where humanity explained as a video game. 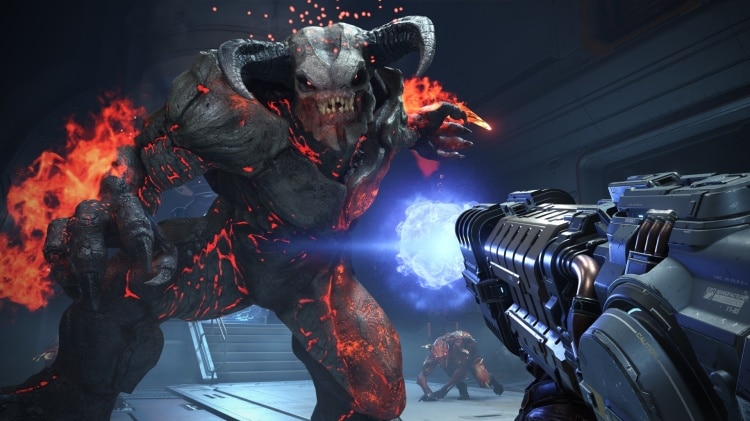 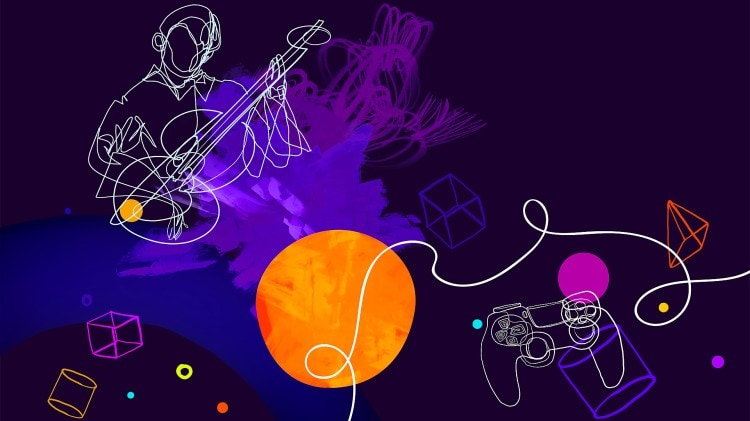 Built for Playstation 4 Dreams has got some very exquisite animations. 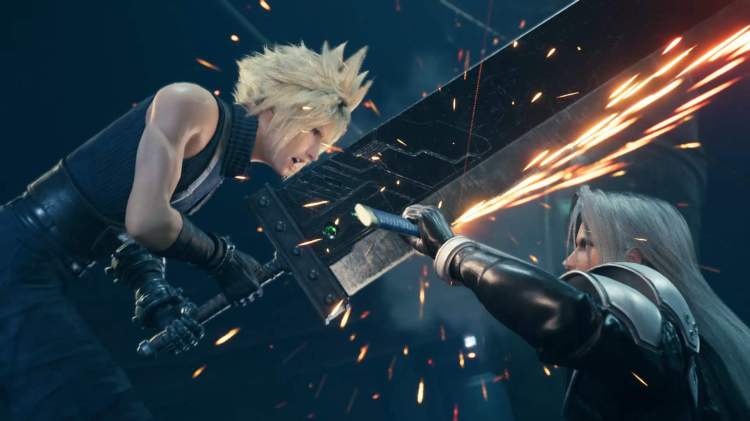 Earlier in Disney, creating animation was a strenuous process. It needed a great number of skills, detailing, and the most important, money. But in today's time, creating animation videos has become so simple. Various online creation tools are available with libraries of various animated characters in various styles. This allows you to make animation explained game videos in easy ways.

The following steps help you to create your own animation explained game video.

1. Use a power-packed animation toolmaker

If you are looking to make an excellent Animation Explained Game Video, you will need to use a power pack animation-making tool. Check out Anireel , an excellent animated video creation tool. Anireel has built-in rich assets of animation templates, props, actions, texts, characters, and audio. All you need to do is drag and drop to use it.

2. Choose the correct template for your animated video

There might be certain times when you don't have enough time to start your animation from scratch. That is why Anireel has brought a wide range of animated templates to choose from for your requirement. Just choose the clips and arrange them in a sequence, and your work is half done.

After you have dropped any object on the stage, it will appear in the timeline just below the stage. Anireel can animate built-in and imported assets. In this segment, you can change the length of the video. Anireel has a lip-syncing feature where you can synchronize characters or objects with sound, dialogue, and music.

The next step is where you are required to choose a music track that will perfectly set the mood of the animated video. In Anireel you can choose from the extensive collections of music tracks available in the Anireel library.

Now that you have created an animated video with Anireel, it's time to show it to your audience. After you have finished making the video you will get easy options to download and share to various online portals.

● By now, you have got a basic idea of what is a video game animation.

● Video game animation explained in detail in the above article. The article also explains video games.

● There was a time when there was no time to explain video game, but gradually with time, it is becoming easier, and Anireel is there to help you out.