Which Anime Character Are You?

A true anime fan definitely would have thought of this. Anime watchers and Manga readers, are you ready to find out what anime character are you? Then sit back and hang on with us as we help you find out the anime character that you'd most likely be if you were to belong to your world of fantasy!

He's one of the most popular anime characters, probably even the non-anime watchers must have heard of him. He's a hard worker and has been constantly training himself to become stronger. He's been an orphan since birth, Naruto suffered hardships as a child. He has a rather exuberant personality and is not afraid of challenges! 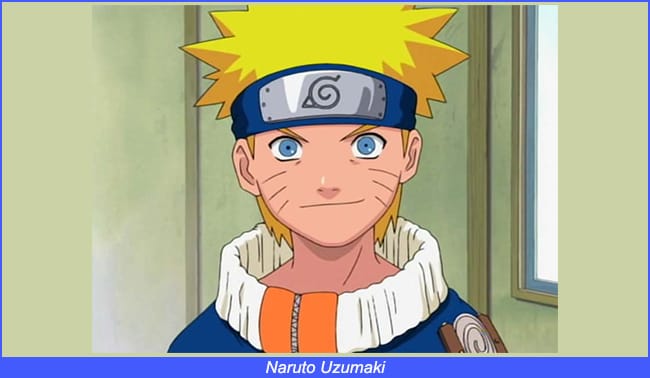 Ichigo Kurosaki is another powerful and famous character who plays the role of the protagonist in the series bleach. Ichigo since childhood has loved his mother a lot and has always been smiling when his mother is around. As a teenager, Ichigo was known to be stubborn and short-tempered. He's always been someone who hates being at the losing end. He's outspoken, hot-headed, and a fighter! 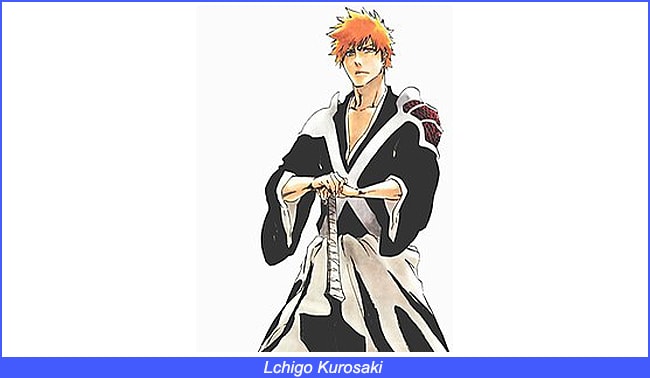 Tanjiro is a calm-headed, kind and gentle person. He's described to have very gentle eyes. He is full of determination and always works towards achieving his aim. Giving up is non-existent in his dictionary. He's very protective of his friends and his younger sister. Tanjiro is an empath, i.e. 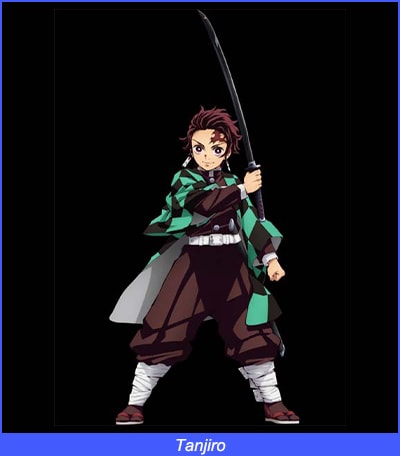 Part 2 Which Anime Character Do You Share a Personality with?

Anime indeed has a special place in the hearts of every weeb.

I relate a lot to Tanjiro, even he has got the behavior of a gentleman and is an empath. He is a highly protective person and often is taken for granted. His rivals often take advantage of his kindness. He too has a limit of tolerance and gets annoyed when the limit is reached.

As we see both I and the character I relate to, i.e. Tanjiro have several traits in common. Both of us are gentle at heart, tolerant, and strong. Both of us have a limit of tolerance and everyone around us prays not to get into our bad books.

Part 3 What Anime Character Are You Based on Your Zodiac Sign? 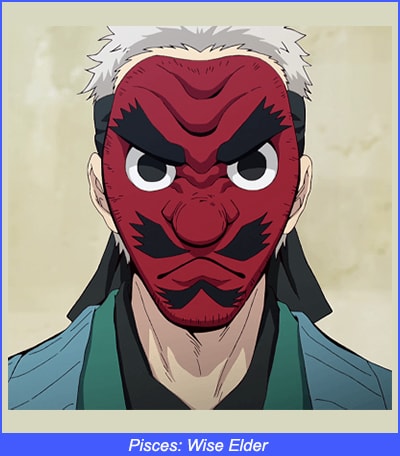 Tanjiro is nothing without the teachings of Sakonji in demon slayer. These individuals often tend to possess elderly wise knowledge. They've worldly experience and are great teachers. They're beyond the attraction of the materialistic world as they've had several harsh experiences and have learned from them. 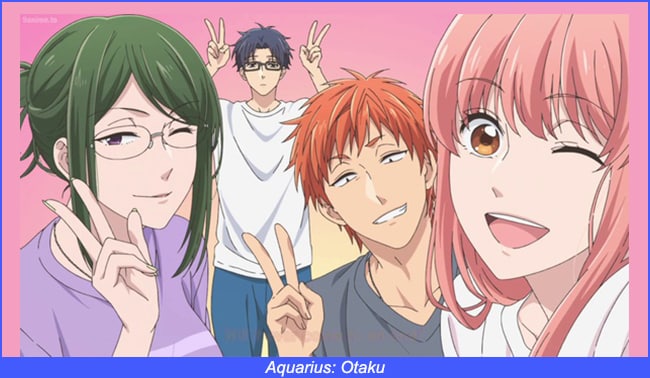 Aquariums are often strange, uncanny, and goofy. Otakus are pretty much similar and prefer nerdy characters. They have a different level of obsession and can do anything to worship the person they love. Many times, Aquariums can get swept up in their passion until a point that they may intimidate others 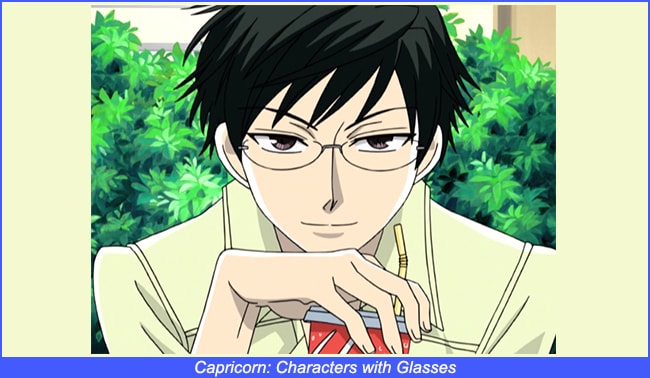 Spectacle-wearing characters have a different craze in the anime world. For instance, take Kyoya from the Ouran high school host club. These characters are often classy and always at the top of their business game. They're the operation managers and masterminds of planning. Known for their wit, they can help coordinate any operation with great skill. 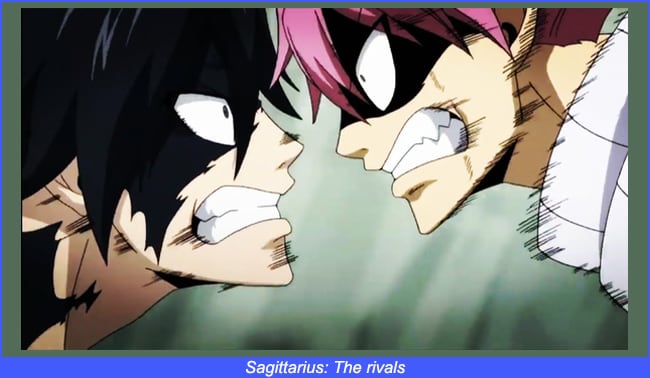 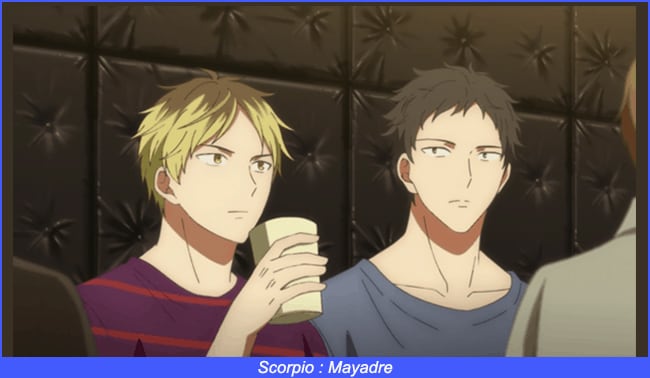 Mayadres are characters that originally have Sinister intentions but later on have a change of thought process. Scorpios are a good fit for being maladies as their intense aura is good enough to intimidate almost anyone. The ones who land in the bad books of the scorpions will repent as they are no strangers to holding grudges. They're very supportive friends and go to any extent to help their friends. 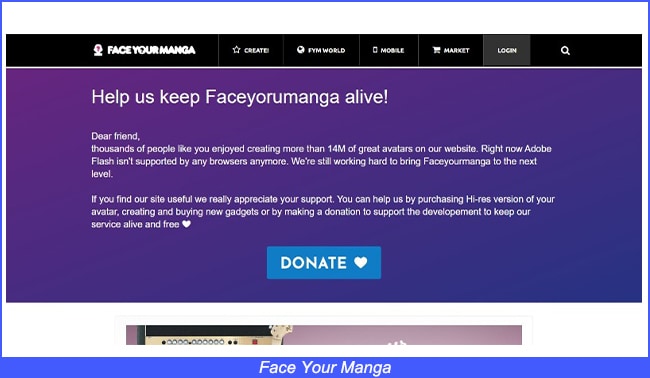 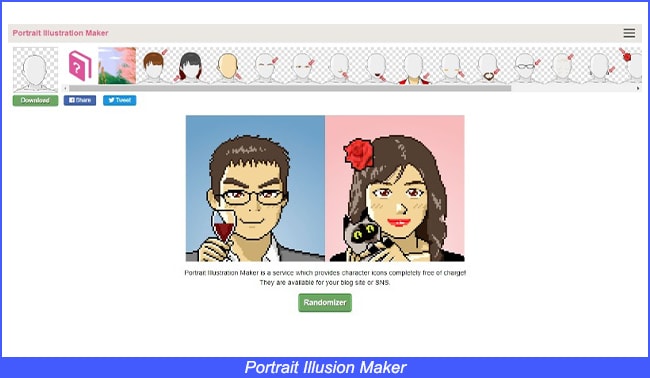 This is one of the easiest methods of making your own anime Avatar online. The website is very quick and can draw your anime Avatar promptly. Although this site does not have many features, it is much quicker in comparison and offers a handful of editing tools to customize your anime Avatar! 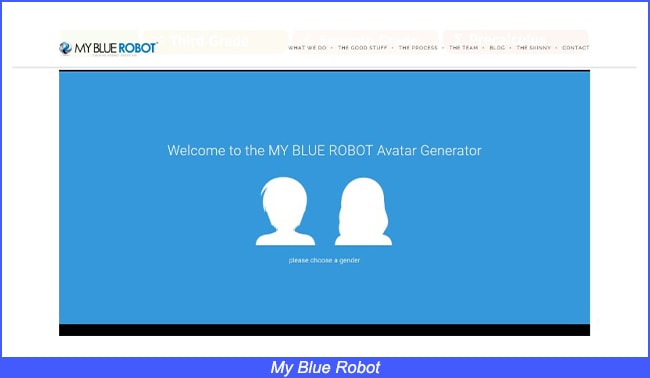 The name in itself is pretty intriguing. This website is one of the best anime creator websites. On this website, you shall find several unique and interesting features which make it stand out among the others. If you're looking for a user-friendly interactive website that is rich with features then my blue robot is a good option.

● As we see, using the websites listed above the dreams of all the weebs in the house would come true.

● Anime is one of the most interesting watches and when you relate to a character you would like to find out if you're actually similar to them, these websites help you do so!

● We also took a look at the relationship between different zodiac signs and the anime character they would be. Hence we successfully found out, "what anime character are you?"